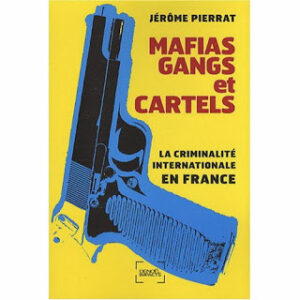 UK, France, Canada and wherever LTTE asylum seekers are increasing their numbers and presence has seen an increase in violence and even murders. This attributes to the inherent violence that has been part and parcel of their modus operandi since taking up arms. At present there are knife & sword gangs and it is a matter of time that they will promote themselves to handling more sophisticated armory. The Western intelligence & law enforcement agencies do not need to be told that for a contract, LTTE even assassinated an Indian Prime Minister on Indian soil inducting even Indians for that operation. There is nothing that these LTTE separatist elements cannot do. Sri Lanka, having eliminated the LTTE has seen no LTTE attacks since 2009. But, all of the post-LTTE violence & murders are happening overseas where many LTTErs were helped to run away to and where they are operating from in groups that are now fighting amongst each other for supremacy.Fighting amongst themselves is one thing, we hope that foreign citizens will not become victims too.All that will depend on their “handlers” and if LTTE has potential to be hired even by jihadi elements! There is published research, which highlights linkages with other terrorist organizations such as United Liberation Front of Assam (ULFA), the Afghan Mujahidin, the Kurdish Workers Party (PKK), Abu Sayaf, Moro National Liberation Front (MNLF) and possibly to the Al-Qaeda. Giving political asylum is now posing a threat to the citizens of foreign countries!

Tamil gangs masquerading as victims of ‘discrimination’ are operating mafia gangs overseas. These innocent angels are running gangs that intimidate, blackmail and resort to violence when their demands are not met. Samurai swords or Kaththi (sharp knives) are being used in places such as Toronto, London, Paris and Oslo.

Even Tamils who wish to have no dealings with LTTE separatism are victims.

France has become an epicenter of LTTE violence. French police refer to La Chapelle as ‘Little Jaffna’ in Paris itself. The area is prone to regular brawls and fights using swords and knives.

There are said to be some 10 or more gangs operating in France – Viluthus, Eelam Boys, Cyber, Sathanai, Red Kosty, Mukkalas are some of the most violent.

Wife & 4 children killed and 3 others hospitalized.

A man having lunch with girlfriend attacked by group holding machetes & scalped.

Tamil Coordinating Committee (TCC) Head Paramalingam in France shot. In 2015 he was stabbed.

Tamils set a truck on fire and over 200 were arrested with 164 kept overnight in police custody when Tamils went on a rampage – 3 buses, 2 cars and one truck had their windows smashed. With NO PERMIT to protest, the scene of violence was Gare du Nord train station. Even a French policeman was injured.

In Paris, Tamil street gangs appeared in the mid-1990s. The biggest of the gangs, Mukkapola, was believed to have had about 400 members, while gangs named Viluthu, Minnale, Vennila and the Snakes had between 20 and 50 mem- bers. The Tamil gangs were said to be involved in racketeering, burglaries, violent assaults and drug trafficking (Pierrat, 2008). 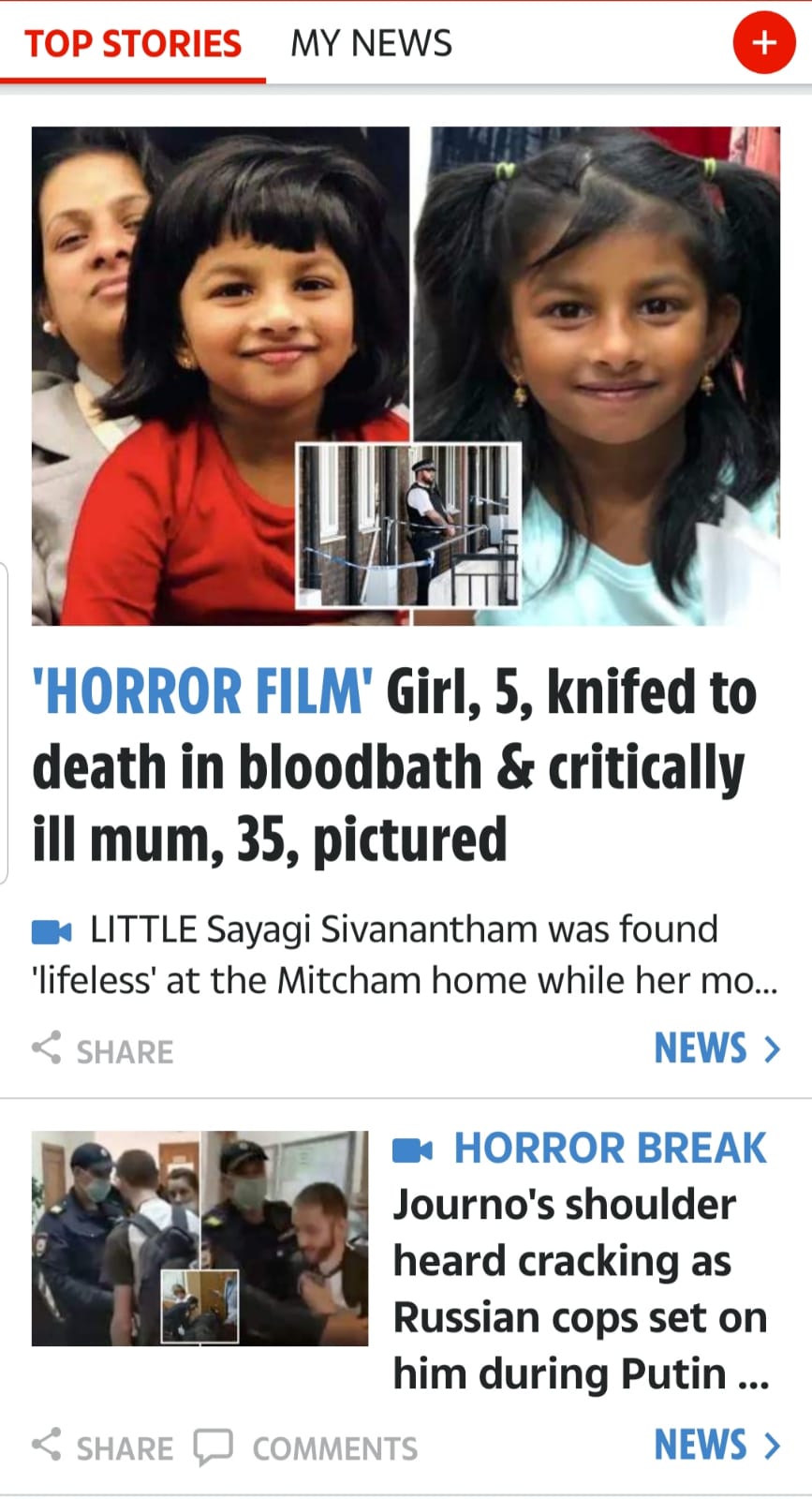 Prasad Sothilingam 26 years (Bullet) of Tooting Boys gangster group killed Neel Croos hitting an axe 3 inches into his head. Sothilingam was jailed for life. The gang reign using swords, hatchets and bottles. Sugan Selvarajan another member cut off 3 fingers of Mahinda Mahindaaskran and was sentenced to 14 years in prison. Two other members Sivakaran Ockersz 19 years and Visuparathan Dayaparan 24 years were convicted of violent disorder and jailed for 27 months

Akilakumar Kanthasamy (28) stabbed through heart in Mitcham at a child’s birthday party.

A 16 year old arrested in connection with murder. A drug deal gone bad. 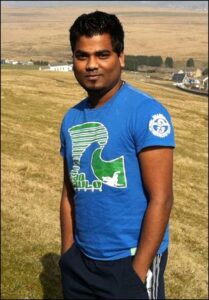 UK is so safe that in 2008 alone 23 teenagers had been murdered in London! 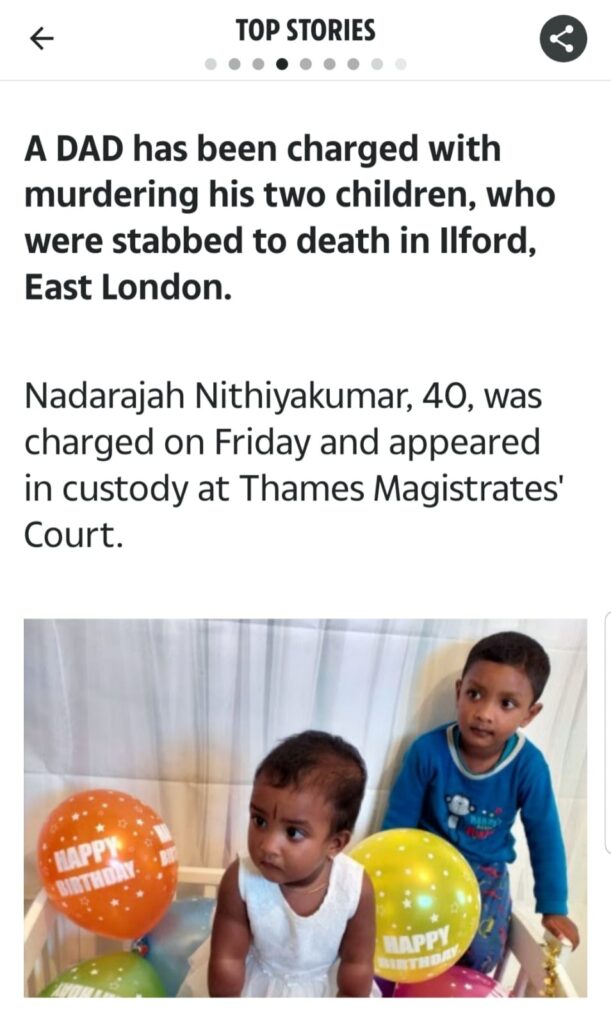 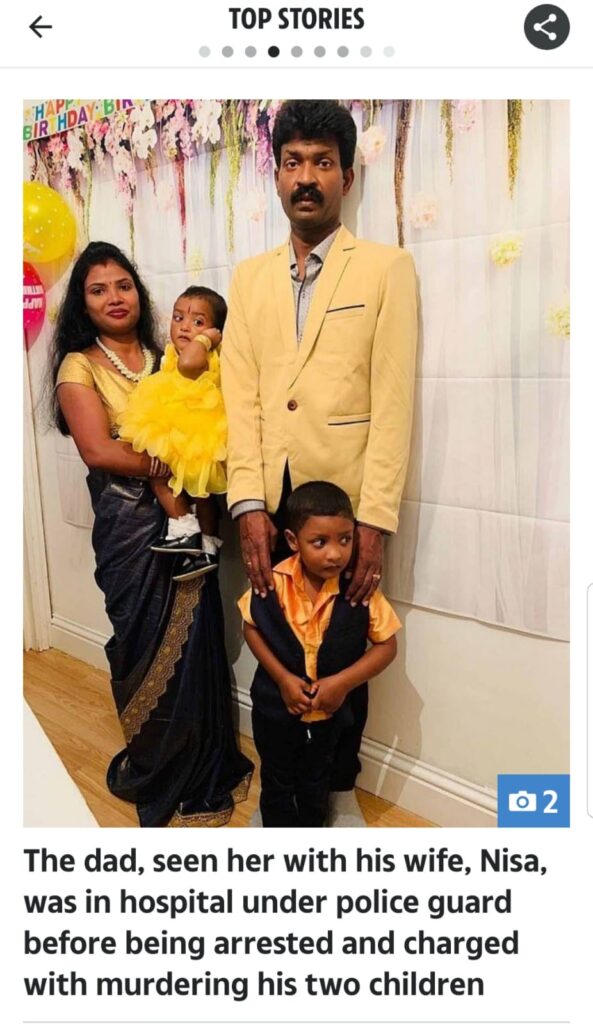 September 2019 – 3 Tamil teenagers were arrested for attacking another Sri Lankan in Lausanne. He had his fingers cut off while the right hand was dangling from his arm.

What more evidence than French author Jerome Pierrat whose book ‘mafias, gangs & cartels – international criminality in France’ claims that Tamil mafia work hand in glove with LTTE.  As per Pierrat the new generation of Tamil kids don’t even know why they’re fighting.

Since 2000, twelve persons have been killed in Tamil gang fighting in London. In Newham, eastern London, gang members, according to the police, demanded between 10,000 and 15,000 GBP per year from shops and businesses. A police operation in 2007 uncovered that over the previous two years, credit card frauds by Tamil gangs amounted to 70 million GBP (Majumdar, 2007).

Children from 60 Tamil families have been forcibly taken away for reasons, ranging from unhygienic feeding habitsto embraces that are allegedly sexualin nature.

The violent streak in the LTTE members most of whom have run away claiming asylum overseas and carrying on bogus propaganda is coming out soon to cause a menace to western society.

From the handful of examples given above it is easy to ascertain the violent streak that has been part and parcel of their violent ways. They first pretend to be innocent lambs and when their demands are not met, their violent streak comes out. Unfortunately, their own children have become fatal victims. Just count the number of children they have killed in Western shores?

With LTTE no more in Sri Lanka and having not witnessed any form of LTTE violence in Sri Lanka since 2009, it is unfortunate that the very countries that protected and promoted LTTE are having to deal with the LTTE’s wild ways.